Are you Afraid of Real Food? |
AD 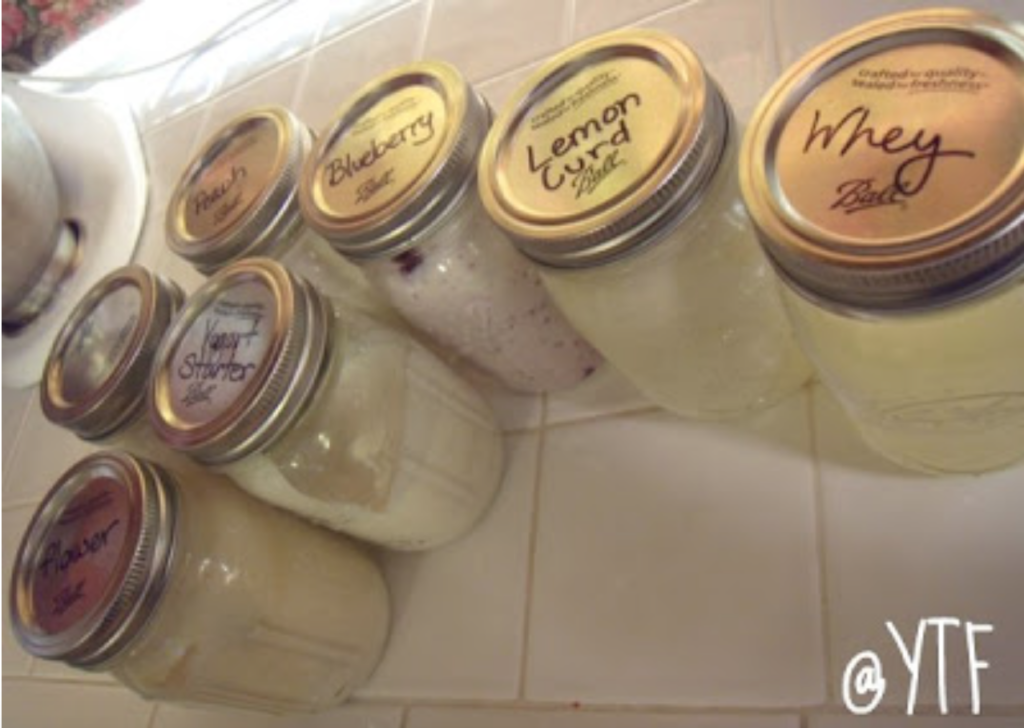 Are you Afraid of Real Food?

For those growing up on the Standard American Diet, most food has come to us though a factory.  Even some “homemade” things are simply a handful of store bought packages mixed together.  For some it has been a mix of the “homemade” and from scratch.

I have to admit the first time I’ve made anything that I typically buy at the store, I have had trepidation in actually tasting it.  I know full well it is fine and safe.  But I still feel the same taboo some have about non-babies ingesting breast milk.

Why do we find safety in things that come from people in white coats?

Whether it is food or medicines – the packaged and marketed items are what we find safety and security in. WHY?  Why is it that we would rather slather  chemicals on our child’s burn instead of some mustard, which is only slightly processed from what God made?

We have been conditioned to believe in brands.  To take comfort in the familiar and go along doing what our parents did.  There is nothing inherently wrong with this.  But when trusted names have strayed far from their original roots, when companies have begun to cut corners for profit and use highly processed and unhealthy fillers we must actively engage.

I’m guilty of it.  It is the easy thing to do.  After all we have SO much more in life to deal with and fighting the things we put in and on our bodies, frankly, should not have to be part of our struggles.

So we do what we know.  I repeated the things my mother did.  I know she did her best.  And she did what her mother did and so the cycle goes.

The reality is the foods (and products) we make ourselves ARE safer.  You can control what goes into them and what doesn’t.  Sure it is a little scary at first, but aren’t most new and unfamiliar things sometimes a little daunting? 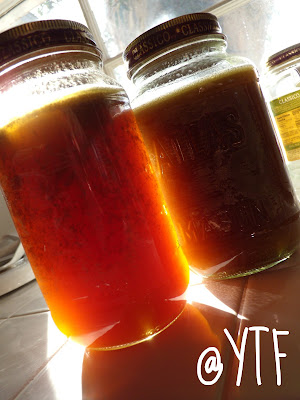 Take A Step.  What is it that you are dying to make?  Or maybe there is something your family eats a lot of and it would not only be healthier to make at home but WAY cheaper.

Research.  I LOVE the internet.  Information is so readily available and such a wide variety as well.  Not just recipes, but personal experiences are recorded everywhere.  AND quite often you can get questions you have answered very quickly by real people!

Be Safe. If you are working with a cultured product be safe.  Read directions carefully.  And in any and  every case, if it tastes off TOSS IT!  My chickens quite often have received my too sour bread or failed baking cast offs – and they don’t seem to mind one bit.  And no, I don’t give them any dairy.

Start Small.  Don’t do a huge batch your first time out.  In fact, with one thing I was making I ended up doing one-fifth of the batch.  This will help eliminate waste from your wallet and the garbage! 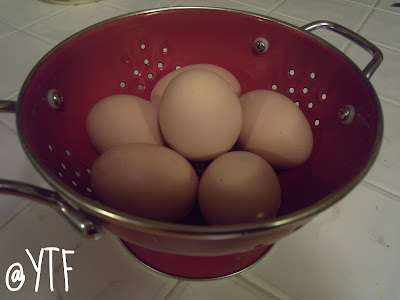 When we first got chickens last year I was so excited when they started laying.  But I have to say I was a little scared of actually eating the eggs.  I scrambled it up and passed it off on hubby to try.  Of course they were totally fine, which I knew in my head, but my store-bought egg upbringing told me different.

After making my own stock, granola, yogurt, kefir, canning beans and tomato sauce and also eliminating boxed meals and sides – well we do have the occasional Annie’s Mac and Cheese – things are a bit easier.  I am able to make something new and taste a spoonful without *much* fear.

Thankfully some of those weird and scary foods are becoming more normal.  Sprouted breads at the grocery store are now readily available, foods with shorter ingredient lists are slowly making their way in.  But these closer to homemade real foods can be mighty expensive.

Take it slow.  My time and wallet dictates our family making a better choice, not necessarily the best.  So that has been my focus – BETTER with a huge helping of bravery thrown in!

**This post has been entered in Homestead Barn Hop, Monday Mania, Frugal Days and Sustainable Ways.**

Is fear keeping you from nourishing your family at home?  Or maybe you have overcome that step, what helped you?