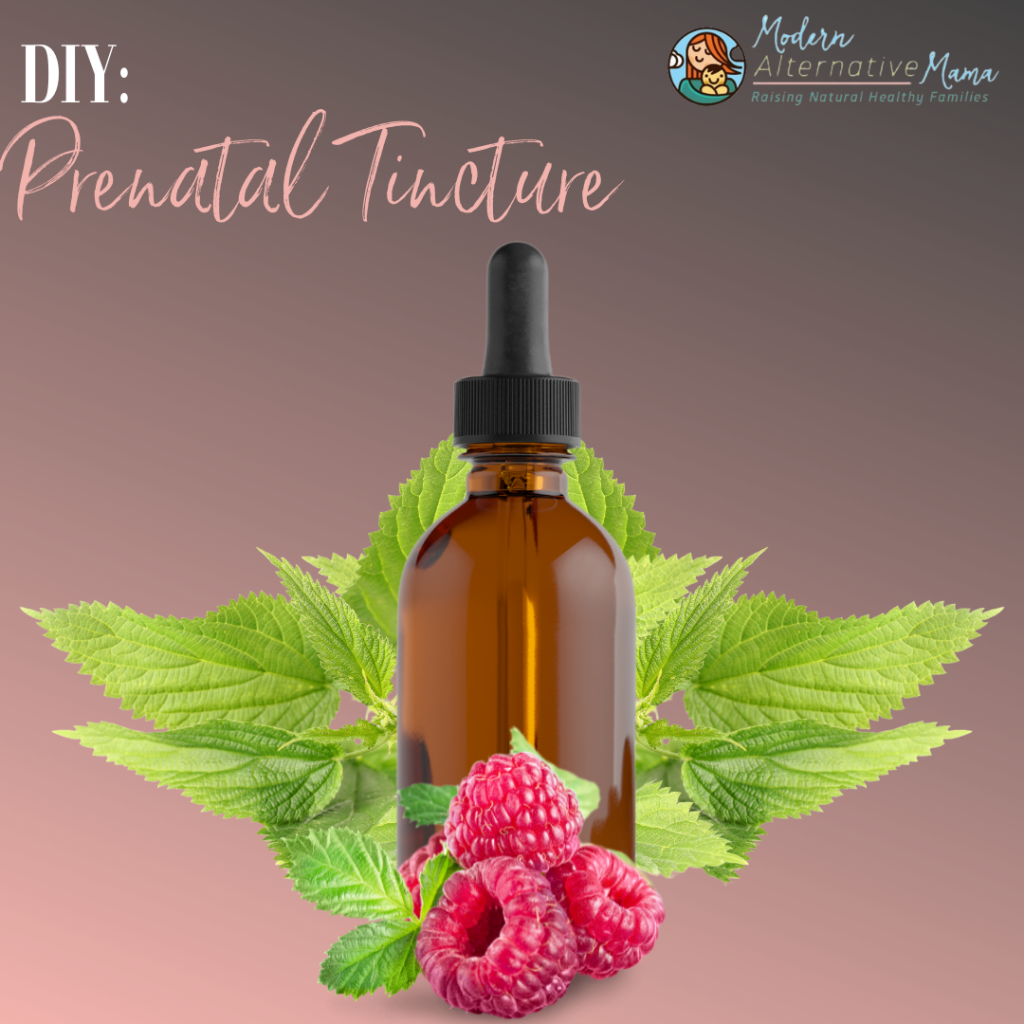 Not long ago, I was thinking through the birth stories of my three boys (they were born at home; my oldest was not).  My younger two boys’ births I remember as being much more intense and somewhat more painful, although to be fair they were much quicker at only 3 hours and 2 hours of really “active” or “hard” labor.

With my oldest son’s birth, I remember as being exhausting because it lasted about 14 hours, but I don’t really remember it being that intense or that painful until perhaps the last hour.  And by then it was almost over!

That led me to wonder why.  I hadn’t really questioned it because I figured the amount of time in labor played a big role, and plus I didn’t cope as well with my oldest son’s labor because I didn’t really know what to do yet.  I found my rhythm in that final hour (which is why I went from 4 to 10 that quickly after hours of no changes!), and I used what I learned to cope with my younger boys’ births, which likely led to the shortened duration.

This is not a story about my boys’ births.  You can read those if you want: Daniel’s Birth, Jacob’s Birth, and Nathan’s Birth.  This is actually a story about one key factor I’ve been ignoring, that I think might have been partially responsible for the difference in my experience of pain and intensity:

I want to take advantage of these herbs for the upcoming birth of my fifth child.  But, as a busy mom of four, having a cup (or four) of tea every morning isn’t always something I can do.  We are often on the go for homeschool events, working on projects at home, and more.  Breakfast is usually quick, not leisurely.  Rather than rely on finding time for a cup of tea, my plan is to create a simple tincture from the same herbs.  This has the advantage of requiring only a small dose, and it’s something I can easily take quickly before I run out the door.  Problem solved!

I plan to use this tincture starting early in my third trimester, although I will use more of it in the final 3 – 4 weeks and be very consistent about it in the final 6 or so. I often use glycerin for tinctures, but in this case, I’m using vodka, which is more typical for tinctures.  I choose 100 proof vodka because tinctures should be half alcohol and half water…and that’s exactly what 100 proof vodka is.  This is because it will extract the medicinal properties a little better, and because, of course, it’s only for adults.

Take about 10 drops per day starting at 28 weeks, increasing to 20 – 30 drops in the final 4 – 6 weeks.  This is just a suggestion; use more or less based on your needs and talk to your doctor or midwife for more help.

Have you used red raspberry leaf at the end of pregnancy before?  Did it help?