FluMist: Is It Better Than The Shot? |
AD 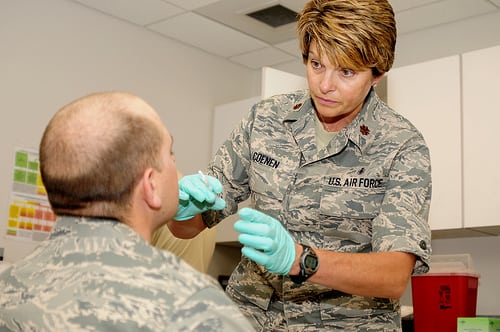