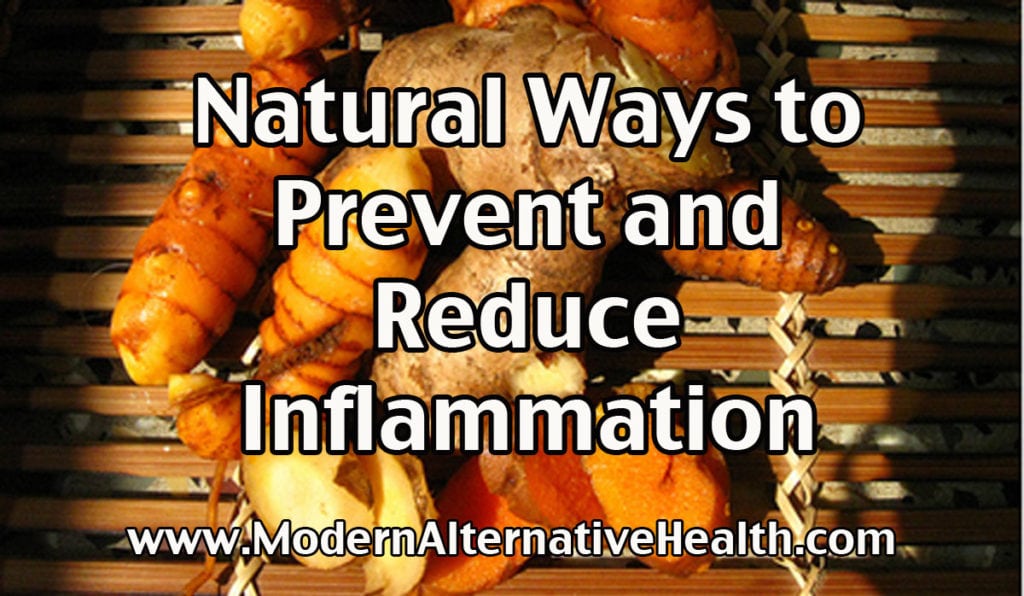 The scientific definition: “Inflammation is the body’s attempt at self-protection; the aim being to remove harmful stimuli, including damaged cells, irritants, or pathogens – and begin the healing process.” (1)

That sounds like a good thing! Well, in the short term it is a good thing.  It is proof that your body is trying to heal itself and that your immune system is working!

What Could Be Causing Inflammation?

Short term or acute inflammation are things such as bronchitis, sore throat, appendicitis, a scratch or cut on the skin. But, when inflammation becomes chronic, or long term, it can eventually cause diseases including some cancers, rheumatoid arthritis, atherosclerosis heart disease, periodontitis and more. How Can I Tell If I Have Inflammation?

If you are having pain in your joints, redness, swelling or stiffness that occurs daily or often, you could be dealing with chronic inflammation.

Scientists at Emory University School of Medicine in Atlanta, Georgia, found in a study that sleep deprivation or poor sleep quality raises inflammation. Loss of sleep, even for a few short hours during the night, can prompt one’s immune system to turn against healthy tissue and organs. Losing sleep for even part of one night can trigger the key cellular pathway that produces tissue-damaging inflammation. The findings suggest a good night’s sleep can ease the risk of both heart disease and autoimmune disorders such as rheumatoid arthritis. (2)

“There is no medication or nutritional supplement that even comes close to having all of the effects exercise does,” says David C. Nieman, PhD, author of The Exercise-Health Connection: How to Reduce Your Risk of Disease and Other Illnesses by Making Exercise Your Medicine (Human Kinetics, 1998). “It’s truly the best medicine we know of.”

A research team led by Carnegie Mellon University’s Sheldon Cohen has found that stress wreaks havoc on the mind and body. Researchers have found that chronic psychological stress is associated with the body losing its ability to regulate the inflammatory response. The research shows that the effects of psychological stress on the body’s ability to regulate inflammation can promote the development and progression of disease. (3)

Margarine, vegetable shortening, all partially hydrogenated oils. Dr. Andrew Weil, author of Eating Well For Optimum Health, writes “If you eat a lot of safflower oil, sunflower oil, corn oil or sesame oil, or products made from them, or margarine vegetable shortening, or products made from them or from other partially hydrogenated oils, the synthetic pathway will produce more of the prostaglandins that increase inflammation.” (4)

Natural Ways to Reduce Inflammation Using Things You Probably Already Have In Your Kitchen.

Research shows that omega-3 fatty acids reduce inflammation and may help lower risk of chronic diseases such as heart disease, cancer, and arthritis. Omega-3 fatty acids are found in fish such as salmon, tuna, and halibut, and other seafoods including algae and krill. They are also found in flax seeds, pumpkin seeds, and walnuts.(5)

What doesn’t this spice do? Capsaicin, the source of cayenne’s bite is the main ingredient in many commercial treatments for arthritis and muscle pain. It’s thought to be an anti-inflammatory, an antioxidant—and even anti-diabetic! The ancient Maya used this fiery spice to treat mouth sores and inflamed gums.

Known most for its ability to help with nausea and motion sickness, ginger increases digestive fluids and absorbs and neutralizes toxins and stomach acid. In addition, ginger helps ease inflammation in the body, with positive effects on arthritis and migraines. As an anti-inflammatory, it may also play a role in preventing and slowing the growth of cancer. (7)

A powerful anti-inflammatory, turmeric’s effects have been compared to that of topical hydrocortisone! The chemical responsible for its deep orange-yellow color is curcumin, a proven anticancer agent.

Did You Know That You Can Treat and Prevent Inflammation Naturally? Have You Tried Any of These Natural Remedies?