Monday Health & Wellness: Why Salt Is Critical to Health |
AD 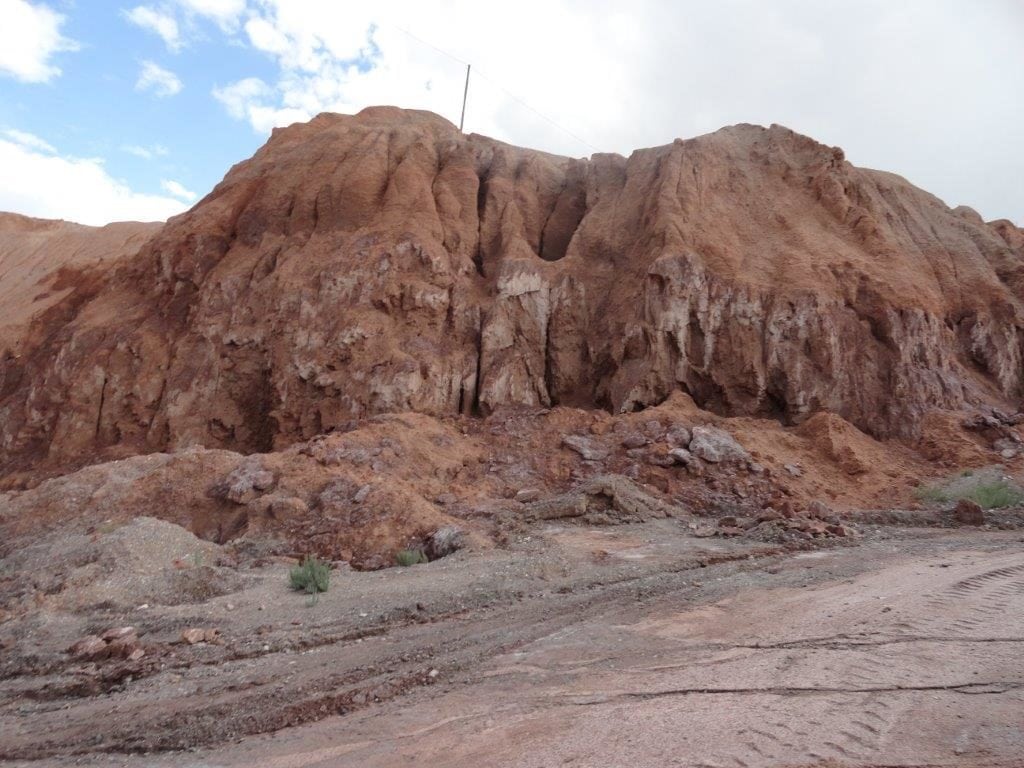 Monday Health & Wellness: Why Salt Is Critical to Health

A lot of people are actually afraid of salt these days.  They think that too much salt is linked to all kinds of health problems, and that the less salt you eat, the better.  I’ve even heard of people who never add salt to their food! Unfortunately, this fear is unfounded.

While too much of almost anything is bad for you (even water), salt is actually critical to health.  Newer evidence shows that too little salt is really more damaging than too much salt!  So how have we gotten this message so mixed up?

As usual in the world of science, everyone has their opinion about what is correct, and evidence to back it up.  And they point to the “other side’s” studies and say “Your evidence has methodological flaws, so we refuse to believe your conclusion!”  It’s frustrating and annoying (and shows why you can’t necessarily believe whatever doctors or medical bodies say…), but that’s the way it is.

Still, there are newer, large studies showing that the recommendations to reduce sodium in the diet are not held up by science, and that this recommendation can even be dangerous! Currently, the American Heart Association recommends that consumption of sodium be limited to 1500mg per day (which is about 3750 mg of table salt, or 2/3 tsp.).  They stand by this, even in light of the new evidence.

So — salt really isn’t bad for you.

The average person consumes around 3400mg/day, which seems to be about right.  (We don’t and shouldn’t consume crazy amounts, like 10,000mg/day because, as always, too much of anything is unhealthy!)

Lower sodium intake is associated with lower blood pressure, but lowering your blood pressure without exploring other possible issues (for example, sodium/potassium/magnesium balance rather than simply “less salt”) can be bad — as in the studies above.  Talk to a medical professional if you have any health concerns, of course.  For healthy people, eating sodium “to taste” is probably the best way to handle it.

Interestingly, the UK has very different recommendations from the US.  They recommend 4200 – 6000mg of salt per day, and no less than 1500mg.  Their average salt consumption is 10,000 – 12,000mg/day.  They are more concerned with people (especially pregnant women and the elderly) getting too little salt, rather than too much.  A study concludes that the US is less healthy than the UK at middle age in diabetes, hypertension, heart disease, myocardial infarction, stroke, lung disease, and cancer.  This certainly lends to the idea that salt is important!

What Salt Does For Your Body

If the recommendations for a really low-sodium diet aren’t founded, why is that?  Why do we actually need salt, anyway? In fact there are several types of salts, not just one.  Sodium, potassium, and magnesium are all forms of salt.  You need all of them.  Any type of salt that you eat on food, though, is going to be mostly sodium chloride.  And we do need sodium (as well as trace minerals found in unprocessed salts).

Why do we need salt?

Salt is very important!  If we don’t get enough salt, we might face:

Yes — lack of salt can even kill you.  In fact, too little salt is really more dangerous than too much!

We know some people who, after strenuous exercise, faced some of these symptoms (serious weakness, headache, vomiting).  Taking salt pills quelled the symptoms and returned strength! What Kind of Salt?

The modern processed salts are not the best idea, because in addition to the sodium chloride that all forms of cooking salt contain, it contains additives.  These includes bleaches, calcium silicate, dextrose (sugar).  These are not good for you.

However, the unprocessed sea salts are very healthy!  My very favorite is Real Salt.  Their salt is truly unprocessed and so awesome.  It’s mined from an ancient sea that dried up, and the salt is entirely sealed underground, where it’s not exposed to modern pollution.  This makes it one of the purest options.

I’ve actually been down in their mines myself, and have talked to their team extensively (both management and people who work in the mines).  I’ve asked all the questions I had about where their salt comes from, how they process it, what’s in it, etc.  They’ve been wonderfully forthcoming and always answered my questions in as much detail as possible.

You can see some photos I took of my mine tour here.

Where the Salt Comes From

It’s in a huge mine underneath Redmond, Utah, created by an ancient sea that dried up.  So far they’ve mined only a small fraction of what’s available.  They estimate they could keep mining for hundreds of years!  Most of the salt that comes out of the mine isn’t food-grade; it’s used for livestock or even for road salt.  Food grade salt is premium and must have at least 97% sodium chloride.  They have found salt as low as 86% sodium chloride in the mine, but they don’t remove any lower than 92%.

They do mineral analysis on all of their products, and this is available on their website.

How the Salt is Processed

Basically — it isn’t!  The salt is shaved off the walls with machines, and is put into a large truck that’s specific to food-grade salt.  It’s removed from the mine and taken to a processing facility.  (Food-grade salt is always mined from a new area first, so that diesel emissions from the vehicles doesn’t get into it.)  At the facility, it is sifted to remove any imperfections (rare; the entire mine is salt!), and then crushed and sorted by size.  They sell powdered salt, granulated salt, and kosher salt.  It’s then packaged, and sold.  They don’t add or take away anything.

Real Salt is the only salt that we use in our kitchen.  But not just our kitchen!

Other Uses for Salt

Redmond Trading (the parent company of Real Salt) doesn’t just sell Real Salt.  They also sell bath salts.  They have ‘regular’ bath salts (which are essentially the same as Real Salt) and ‘bath salts plus’ (which have a higher trace mineral content than Real Salt).  These salts are very nourishing for the skin, and can also help detox.

When dissolved in a bath, the salts penetrate the skin, and can make it softer, and help remove “junk” in your body.   We use these bath salts all the time (and also Redmond Clay, a bentonite clay that is mined from the same general area — we saw that too!).  They have really helped us when we are sick or if we are doing some sort of detox.

My husband has had some ongoing health issues (allergies, candida, heavy metals) and does various types of detox treatments, like massage, cupping, chiropractic, etc.  After these, he will take a bath with the Redmond bath salts.  He does this at least 2 – 3 times a week and notices that he feels much more clear-headed, calmer, less muscle soreness, and overall better when he takes regular detox baths with these salts.  It’s very important to him to use these and we buy them several large buckets at a time.

I use the bath salts pretty regularly too.  I’ve specifically tested taking hot baths with and without the bath salts to see if I felt different after the bath salts than with just the hot water — yes.  After using the bath salts, I feel very tired and weak at first, but after a brief rest (I like to lie down for 20 – 30 minutes) I feel much stronger and better.

They help me to get over being sick much more quickly, and since we started doing detox baths regularly, we’ve gotten sick much less often.  In fact, we’ve only had one actual illness in the last 6 – 7 months and that was very minor for most.  (The stomach bug got us around Christmas, but 4 of 6 of us were sick for only a few hours and a couple never got past minor nausea and fatigue!  Not bad for what I hear has been nasty for some.)  The kids even ask for clay baths or salt baths if they don’t feel well.

Also, when we were down in the mines, we asked the guy in charge if the salt being in the air ever bothers him.  On the contrary — he hasn’t gotten sick since he started working in the mines, over 20 years ago!  The salty air actually prevents colds in some people.  Some places even sell salt lamps for this reason.  I think that’s pretty cool.  (And I bet you could mimic this by using Real Salt in a neti pot regularly.)

Salt benefits health in so many ways — both obvious and unique!  We need it for our very cells and basic nerve and muscle function, but it can also help our skin, help us detox, possibly prevent illness, and more.

Get healthy salt so that you know what’s in it (and what’s not).  Salt is awesome!

What salt do you use?