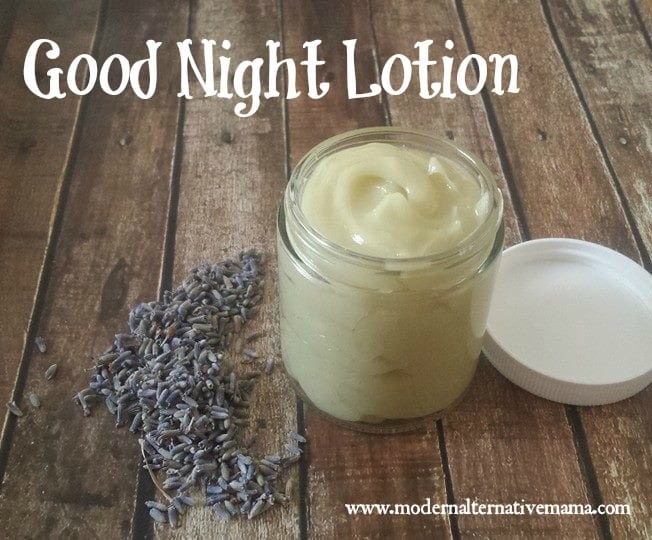 It was about three months ago.

It was post-holidays and my kids were starting to wake up at weird hours.  My then almost 2-year-old had been sleeping through the night for a couple of months but had started to wake 2 – 3 times a night again.  My 7-year-old was claiming she couldn’t fall asleep until after midnight (and was awake that late when I went to her room one night).  Then my 3-year-old started wandering around at 4 AM and claiming he couldn’t sleep anymore.  I knew I needed to do something, so we could all have a peaceful night’s sleep again.

I’ve been supplementing with magnesium lotion personally for a few years now.  I’ve never been consistent with the kids, though.  If they complained of growing pains, then I would put it on them, or if they were sick, but generally I didn’t.

Magnesium promotes restful sleep, so I decided to try it out.  Within 2 nights, all were sleeping through the night peacefully again.  Awesome!

We’ve been keeping up with it since (most of the time) and they have continued to sleep peacefully.  Also, they get sick less often and when they do they’re over it much faster.  It took weeks last fall for my 2-year-old to get over a cough after having a cold.  Recently it only took a couple of days.  Yeah!

The only problem left was that the kids were getting riled up at bedtime, and having trouble settling down to fall asleep initially.  I decided it was time for some special “Good Night” lotion to solve that problem. Lavender is known to promote rest and relaxation.  It’s also very safe for children and babies.  Plus, many like the scent.  Lavender and magnesium combine to make a powerful good night lotion for, well…a good night, for all!

I included only plant-based oils that are edible, so this lotion is so safe, kids could eat it!  Although I wouldn’t recommend that. 🙂  This is much safer than the so-called good night lotions that come in stores (which made my poor daughter’s skin turn bright red almost instantly as a baby — one of the reasons we began to explore more natural options in the first place). It comes together very quickly and easily, too.

Step 1: Melt the shea butter, coconut oil, and beeswax in a saucepan over low heat.

Step 4: Use an immersion blender to blend it all together until thick and opaque (or pour it into a standard blender and mix it up).

That’s it!  Allow it to cool completely before using it.  Spread a small amount on thin-skinned areas, like the back of legs or bellies before bed.  Promotes restful sleep all night long!  Our first night using it, the kids fell asleep faster and all slept for nearly 11 hours before waking.  Not bad!  Good night lotion works!

Love this idea, but know you aren’t ready to make it yourself?  Buy it from us, right here!

How do you promote restful sleep for your family?  Have you ever tried a good night lotion?