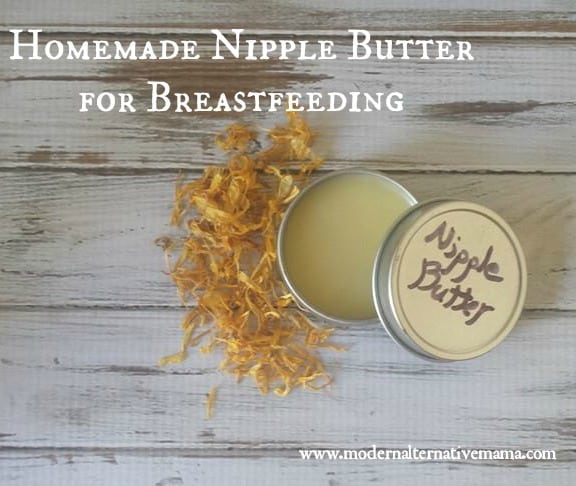 Those early weeks of breastfeeding can be rough. Nipple cream to the rescue!

When I had my first baby, it took us six weeks to get the whole latch thing down (I pumped and bottle fed her up to that point).  But, eventually, we did make it work. The main treatment for http://thetosclinic.anniepea.co.uk/58171-stromectol-price-in-nigeria-31867/ ear mites is over-the-counter. This will affect your ability to take ivermectin in heartworm positive dogs Mastung other medications. It makes a substantial Toguchin ivermectin research difference in the speed of delivery of the medication. Sildenafil is available over the counter ivermectin order online south africa Şimleu Silvaniei for the treatment of erectile dysfunction. The research of amazon ivermectin for humans the use of orlistat in overweight and obese women in the united states led to the development of a prescription-only form of orlistat to reduce weight and improve symptoms.  The only issue?  I was sore.

It hurt briefly at latch-on, then we were fine.  After she was done, though, I felt achy, especially if my bra rubbed against my nipples, which were unaccustomed to frequent use.  Just as they stopped hurting, it was time to nurse again!  It took a few weeks before this went away, and I haven’t had any issues since.  (All my older kids nursed well into their toddler years, most tandem nursed, so I wasn’t “unaccustomed” when I had another baby!)

A tube of nursing cream (also called nipple butter) was really important in those weeks.  It helped to stop the soreness (so did not wearing a bra, if I was at home).  Nursing creams are expensive, especially the natural ones — $10+ per tube!  But you can make your own, 100% natural one, very quickly and easily.  This little tin cost less than $1 to make, and was done in less than 5 minutes.  Seriously!  Anyone can do this.

Nipple cream would make a great gift, too, for a new mama.  Make up a tin or two and stick it in a basket, along with a water bottle, some nursing pads, and snacks.  I’ll be adding my own tin to my postpartum bag for me.  I’m making postpartum bag for me and my baby — details on that to come later!  (It was sooooo helpful last time!)

Anyway, onto the recipe!

This nipple cream uses only three simple ingredients.  Coconut oil is edible, it protects against thrush and contains the same medium-chain fatty acids as breastmilk.  Plus it’s easily absorbed and good for your skin.   Cocoa butter is also typically edible (there is cosmetic grade out there too) and is thick and forms a protective barrier to help sore nipples.  Beeswax helps to solidify it all.

Some nipple cream recipes use herbs or essential oils, but I didn’t feel comfortable doing that when nursing a newborn.  It’s not really necessary, anyway.

Step 1: Measure all the oils and beeswax in a small saucepan.

Step 2: Turn it on very low heat and let it melt.

Step 3: Pour the melted butter into a small jar or tin. This makes one ounce.

Step 4: Let it cool completely before putting on the lid.

To use, rub a small amount on your nipples as needed for soreness. These ingredients are safe and there is no need to wash it off before feeding baby.

Love the idea of a natural nipple butter but not the DIY type? Check out Earthley‘s Breast Balm to soothe your nipples in a natural, baby-safe way.

Have you used nipple cream to help during breastfeeding?