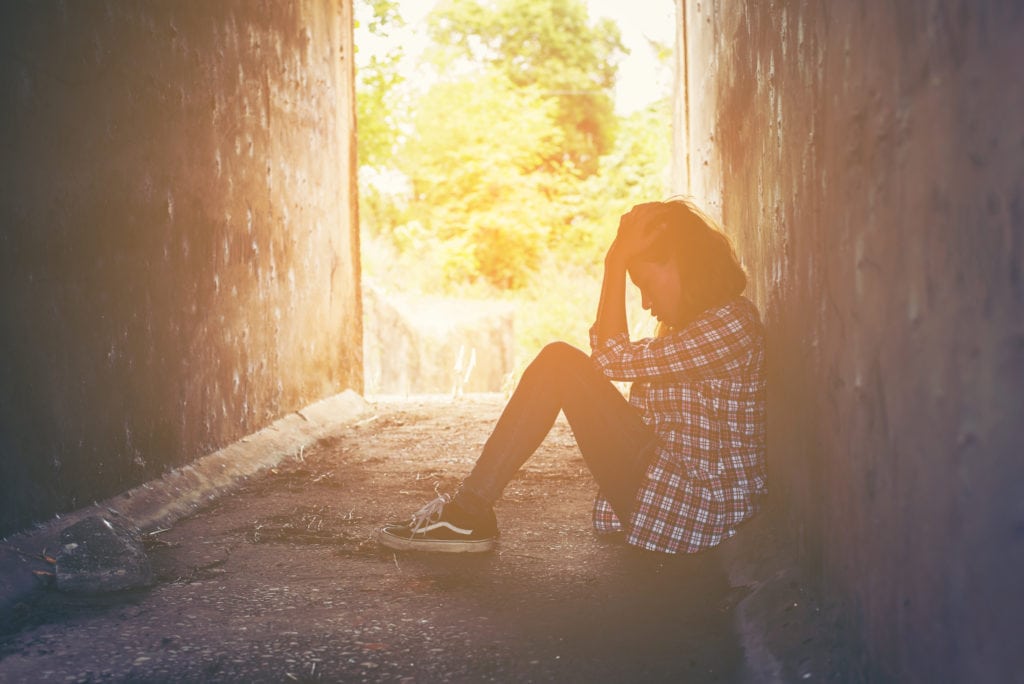 This is not my story. This is my mother’s story.

I have often heard my mother tell about the hardest period of her life, when she lost her father and her unborn son in the same week.  She and my dad were expecting their third child. My mom was just over 20 weeks pregnant.

Most of the time, we just never know what causes a miscarriage. Sometimes we do. However, we are certain of two things: Number one, it is not your fault. Ever. No new mom wishes for this to happen. Secondly, it is more common than you think. According to ACOG, 10-25% of all clinically recognized pregnancies will end in miscarriage. In fact, recent studies show even more with 25-50% of all pregnancies. Stillbirths (the death of a baby after 20 weeks gestation) occur in one of every 160 pregnancies, about 60 stillborn babies every single day. Each year, in the US alone, about 20,000 babies die in their first month of life, many after being born prematurely. SIDS is the leading cause of death among infants ages 1 month to 1 year.

Almost 100% of miscarriages could not have been prevented. The majority are caused by chromosomal abnormalities. Most miscarriages occur during the first 13 weeks of pregnancy. One reason could be diet-induced infertility, as recent evidence shows links between spontaneous abortion and high-gluten diets.  Another reason could be because of hormonal problems, infections or maternal health problems. Other lifestyle factors that play into the health and life of a fetus include smoking, drug use, malnutrition, excessive caffeine, and exposure to radiation or toxic substances. A Reason for Crying

My mom knew exactly why baby Colin passed away inside of her. She was so sickly depressed over the loss of her father that she could not eat or sleep or take care of her basic needs. It breaks my heart to hear this story. Who could blame her? No one.

She reflects on this time of her life where she leaned on family more than ever before. Her and my dad had to grow closer or else they would lose touch. She had to appreciate the lives of her precious two little girls. She had to have faith that God knew what He was doing. And she had to let time heal her until she would try again for another child. For me. After giving birth to their precious stillborn, mom and dad named their first (and only) little boy Collin Sheehan which means “Child, young and innocent.” They said their goodbyes with a private proper burial in their backyard. Dad wrote poems that helped him grieve. Even to this day, 29 years later, we will bring out the poem and reread it out loud to remember Collin.

My mom admits that it took her years to have faith in pregnancy again. In fact, it wouldn’t be until six years later they would try again to conceive me. Her stillborn birth brought on doubts and fears that had previously never existed in my mom’s world before. As a midwife herself, she had dealt with many mothers who had suffered loss, but she had never experience it first-hand.

While this is admittingly one of the worst things parents can experience, my mom is a testimony to the growth that took place. The experience she had was not one she asked for, but it shaped her in ways she that she is thankful for. Experiencing a miscarriage makes you aware of the needs of the other mommas around you, it helps you identify with them on a whole other level. It also can help you be ever so grateful for the babies and children that lived to love. The word of encouragement my mom would say to other moms who have experience the loss of an unborn child were built on personal experience.  She was able to love and understand the loss of a child in a deeper way than ever before.  She was able to be empathetic and tender in how she spoke and dealt with grieving mothers.

Have you experienced miscarriage either personally or know someone who has? How did you overcome your sorrow? How can you best reach out to hurting moms?