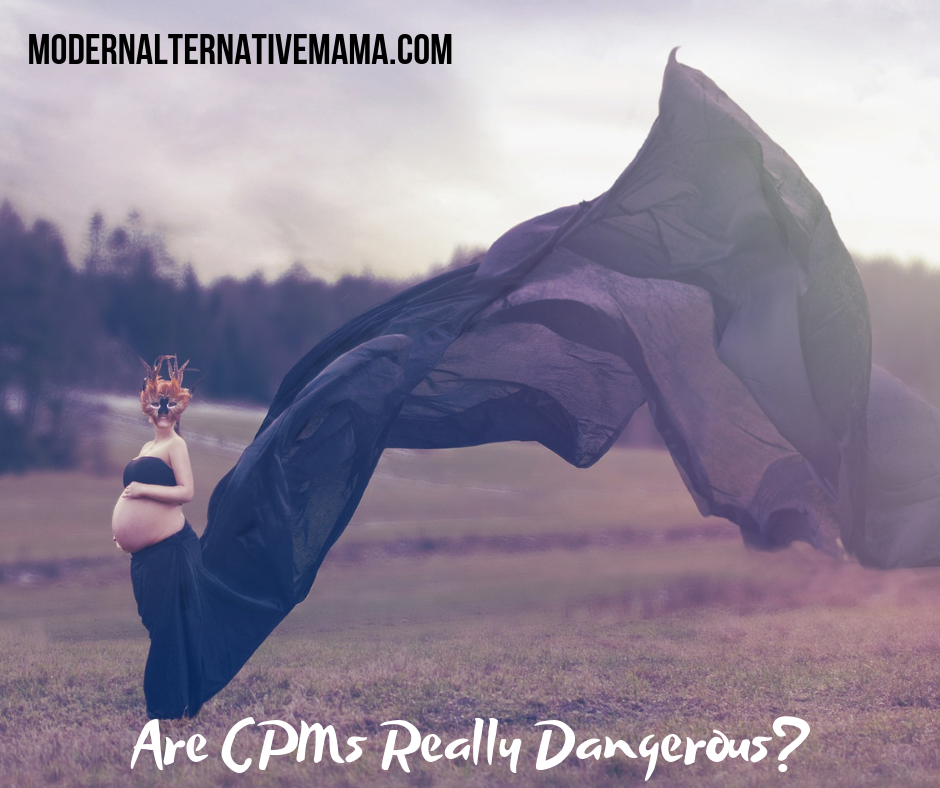 The standard model of birth care in the United States looks like 6 months, and maybe 10 visits, with an obstetrician, followed by delivery in a hospital, possibly with or without that physician. Few women question that standard of care, although it results in poor outcomes in both mother in baby, in fact, some of the poorest outcomes in the developed world.

Women have been safely birthing babies at home surrounded by well-trained midwives since time immortal. Not only do women’s bodies know what to do, but an experienced and attentive birth team can see red flags well beforehand, and know the secrets of how to get mother and baby through delivery safely.

Most homebirth midwives report under a 6% cesarean section rate. It’s often noted that of course midwives see low risk births, which is true, but low risk birthing women are also going to the hospital, yet not seeing these low of statistics there. The truth is there is a better birth provider option, and that is a midwife.

What types of midwives are available?

A CNM has their nursing degree along with midwifery education, has passed a licensing exam, and is licensed in all U.S. states.

A CM is also a licensed midwife, but they do not have a nursing degree. They currently hold licensure in only these states: New York, New Jersey, Missouri, and Delaware.

What is the difference between a CNM, CM, and a CPM?

Generally, you will find that CNM’s are more like physicians, while CPM’s have more natural birth experience, are more “hands off,” and may have additional alternative training. You are more likely to find a CNM practicing in a hospital. CPM’s typically offer homebirth or birth in a birthing center, though each midwife and state’s policies will differ. 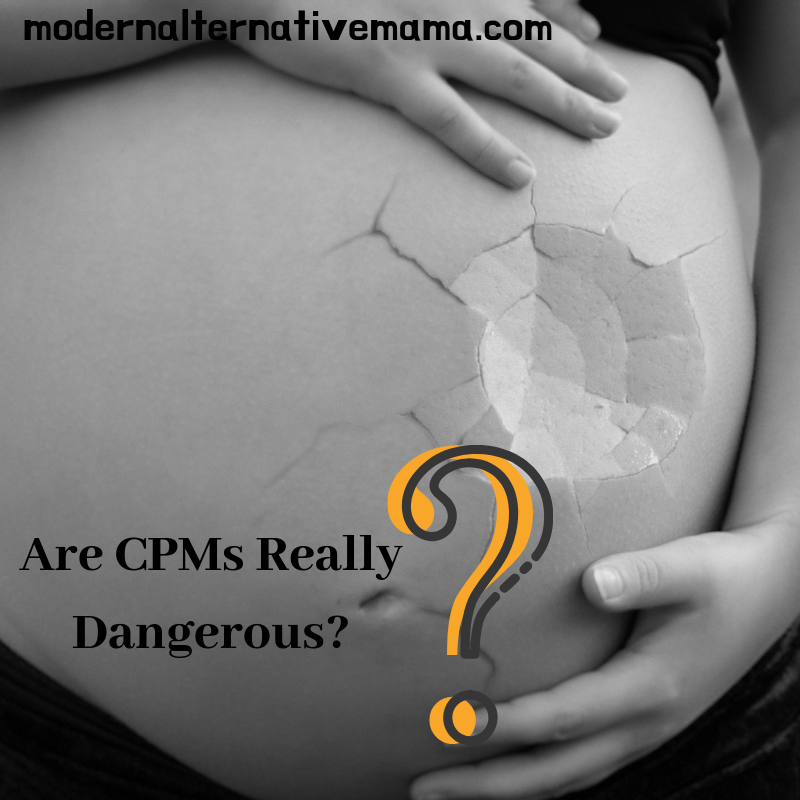 So, are CPMs really dangerous?

The statistics say no. Study after study shows that birth with a midwife cuts negative outcomes down signficantly, including less c-sections, less interventions, babies going longer to term, and higher breastfeeding rates.

Perinatal mortality has been shown to be lowest for homebirth midwives, then hospital midwives, then hospital physicians; demonstrating again that homebirth is safest for low risk women. This study also shows that deliveries assisted by homebirth midwives see the lowest severe perineal tears, lowest interventions (check out the table!), lower rates of infection, significantly lower adverse maternal outcomes, as well as less likely to have a newborn with trauma or needing oxygen therapy.

So then, why is it such a small percentage, and why does homebirth seem so taboo? Have you looked at a hospital birth bill? Birth is a major industry, and those physicians and hospitals want your money – not your healthy maternal and fetal outcome.

It isn’t like this everywhere in the world. In the Netherlands, homebirth is actually encouraged for low risk women, to the point that the government healthcare insurance system pays much more for homebirth than hospital birth (for these women). If you consider having a homebirth, you are not alone and not strange, but educated.

How should you birth?

The most important thing is that you feel supported and confident in your birth choice and team. Homebirth and midwives are not an option for some, and not a safe option for others. In addition, a solid back up plan, called “transfer” if you must transfer to a hospital, should be in place well before birth in every birth plan. Not every mother or baby can be birthed naturally, and you should weigh your options carefully and honor your intuition before choosing a delivery option.

However, that does not mean you should throw out the baby with the bath water. Natural birth options are available, and many women need education on their choices.

As a doula, I have seen midwives verbally help delivery nurses do procedures they don’t know how to do, or do well. Time and time again, I have seen that midwives simply understand the natural process of birth better, and know more procedures to easily and effectively produce positive birth outcomes.

I have had two homebirths. One was very difficult with a posterior and asynclitic baby, that eventually came out without an issue safely at home. That birth would surely have been a c-section in the hospital. The second birth, I focused on herbal and exercise birth preparation, and the entire birth was under 2 hours and easy as could be. I highly suggest educating yourself and looking into homebirth. A resource that may help you get started in your research is “The Business of Being Born,” a documentary by Ricki Lake.

Whichever way you birth, be sure you that educate yourself on your options, build a strong birth plan and team, and stand up for your choices. And, don’t write off birthing with a CPM.

Did you birth with a CPM?