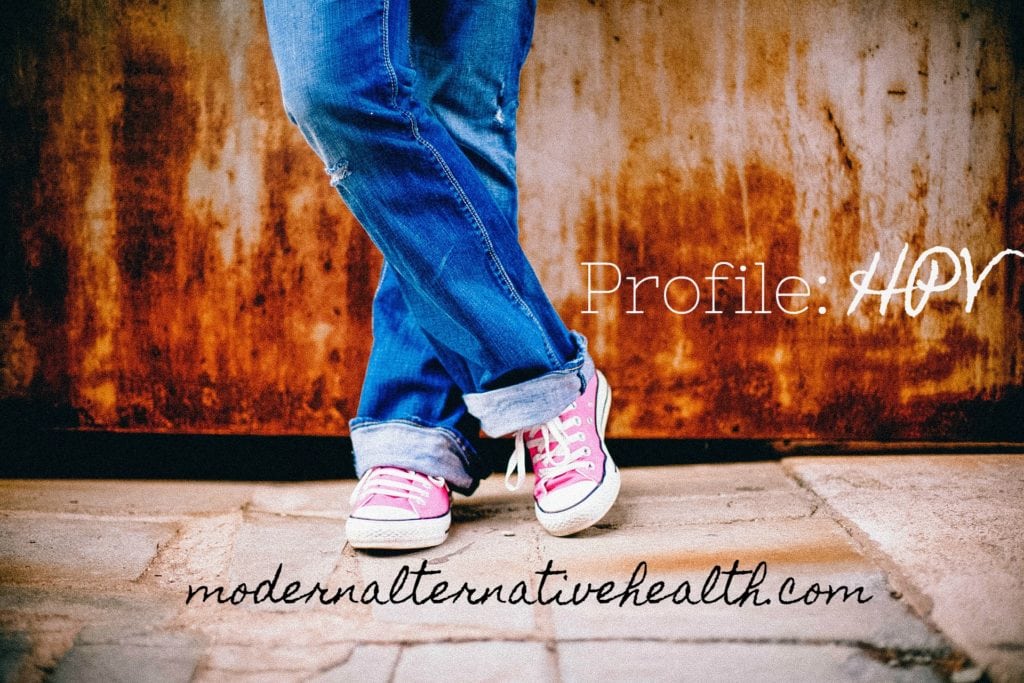 Talk of HPV and cervical cancer is everywhere nowadays. What’s the truth about human papillomavirus and the HPV vaccine?

You can’t watch TV or play a YouTube video without being hit with the barrage of media regarding HPV and the HPV vaccine. It seems that if you don’t get the vaccine, you will surely die of cancer – whether you have the physical apparatus it may infect or not. Let’s breakdown both the disease and the vaccine to learn the truth regarding HPV, human papillomavirus.

HPV (human papillomavirus) is a small DNA, sexually transmitted virus which can cause genital warts, cancer, or no symptoms at all among the sexually active.

The CDC states that HPV is very common, so much that “nearly all sexually active people get it at some point in their lives.” It is reportedly the most common STD in the United States.

HPV reportedly causes 31,500 cases on cancer in the U.S. yearly. Though it is typically attributed to cervical cancer, it can also cause penis, anus, vulva and even throat cancers. It’s interesting to note that there is no “HPV test,” so although HPV is blamed for the cancers, it is not a clear diagnosis. You also then cannot know a person’s HPV status. Like most viruses, the viral load may increase and decrease over time, or the virus may be latent, only surfacing when the immune system is down. Cervical testing via pap smears can detect abnormal cells on the cervix, which could be anything from an infection, to a short term illness, to cancer. However, damaged cells may also be blamed on HPV. A reported 6.2 million new cases of HPV are reported annually.

It is estimated that there are 150 different types of HPV, however, with the virus being so newly detected, the true number is not known. HPV infection is likely due to the DNA virus becoming integrated with the host’s DNA, or the virus’ ability to overcome the host’s immune resistance to the virus. Like all viruses, the body can effectively clear the virus out without any symptoms, or it may become a serious infection altering the host’s health. This is entirely based on the host’s current health status and its genetics.

History of HPV and the HPV Vaccine

Though there are 150 strains of HPV, the Gardasil 9 vaccine only covers 9 strains. The strains 16 and 18 are considered the most harmful, with the 16 strain reportedly causing 50% of cervical cancers.

The CDC recently changed its recommendation of three doses down to two doses between the ages of 11 and 12, six months apart. This is likely due to the large number of reported reactions in the U.S. and around the world.

The majority of persons in the U.S. come in contact with HPV at some point in their lives. Over ninety percent of cases resolve on their own within one to two years.

Any virus, bacteria, fungus or other toxin can disrupt the body’s normal process. This can lead to cell degradation and malfunction, which is essentially what cancer is. The cause of this process is poor health, as the virus could be detoxed by the body. It’s impossible to entirely prevent ourselves from coming in contact with all viruses, so the better way to prevent serious infection and cancer is to keep our bodies in a state where any invader can be detoxed.

There are only 4,000 cervical cancer deaths in the U.S. each year. This is ten times fewer fatal cases than breast cancer. So overall, cervical cancer is not a serious threat.

Gardasil (Merck), the most commonly used HPV vaccine, was trialed for under two years in children under the age of 16. There was no testing for children or adults with health issues. Like most vaccines, it was not tested in conjunction with other vaccines on the CDC vaccine schedule, and its placebo included aluminum. It also, like all vaccines, has not been studied for carcinogenic or mutagenic properties.

According to the MedAlerts database, there have been over 40,000 vaccine reactions (as of fall 2015) submitted ot the VAERS database, including over 200 deaths related to the Gardasil vaccine. The Cervarix vaccine totals over 3,000 serious adverse reaction reports, and close to 20 deaths.

A lot of controversy surrounds this vaccine’s trial with the FDA and subsequent marketing to the public and addition to the CDC vaccination schedule. Dr. Diane Harper, the scientist who led both the Gardsil and Cervarix’s vaccine’s clinical trials, states that the vaccine’s “benefit is nothing,” and that “now you have that small group of women who have pre-cancerous lesions and now let’s look at that moving into invasive carcinoma. What we know then is that amongst women with. . . [pre-cancerous] lesions. . . it takes five years for about 20% of them to become invasive carcinomas. That’s a pretty slow process. It takes about thirty years for 40% of them to become invasive cervical carcinomas.” So, why are young girls and now boys being forced to receive this vaccine, when it is not helpful? The majority of cervical cancer cases are diagnosed at age 48, long after the vaccine has worn off.
Watch more from Dr. Diane Harper here.

A handful of studies done outside of the U.S. have actually demonstrated that the vaccination may increase the likelihood of HPV infection.

In addition, its effectiveness has been found to be grossly overstated. A review of the licensure literature by a Canadian team found that:

“We carried out a systematic review of HPV vaccine pre- and post-licensure trials to assess the evidence of their effectiveness and safety. We find that HPV vaccine clinical trials design, and data interpretation of both efficacy and safety outcomes, were largely inadequate. Additionally, we note evidence of selective reporting of results from clinical trials (i.e., exclusion of vaccine efficacy figures related to study subgroups in which efficacy might be lower or even negative from peer-reviewed publications).

Given this, the widespread optimism regarding HPV vaccines long-term benefits appears to rest on a number of unproven assumptions (or such which are at odd with factual evidence) and significant misinterpretation of available data.

For example, the claim that HPV vaccination will result in approximately 70% reduction of cervical cancers is made despite the fact that the clinical trials data have not demonstrated to date that the vaccines have actually prevented a single case of cervical cancer (let alone cervical cancer death), nor that the current overly optimistic surrogate marker-based extrapolations are justified.

Likewise, the notion that HPV vaccines have an impressive safety profile is only supported by highly flawed design of safety trials and is contrary to accumulating evidence from vaccine safety surveillance databases and case reports which continue to link HPV vaccination to serious adverse outcomes (including death and permanent disabilities).

We thus conclude that further reduction of cervical cancers might be best achieved by optimizing cervical screening (which carries no such risks) and targeting other factors of the disease rather than by the reliance on vaccines with questionable efficacy and safety profiles.”

Other countries, including India, France, and Japan have filed lawsuits against the vaccine manufacturers for inaccurate claims and damages caused by the vaccines.

What Should You Do About the HPV Vaccine?

Most states have religious and medical vaccine exemptions, so your child can still attend public school and opt out of the vaccination.

Talk to your child and your child’s other parent about the vaccine, as doctor’s are pushing this vaccine heavily at well child check up’s and physicals.

What did you do about the HPV Vaccine?