How Ditching Your Flip Flops Will Improve Your Health |
AD 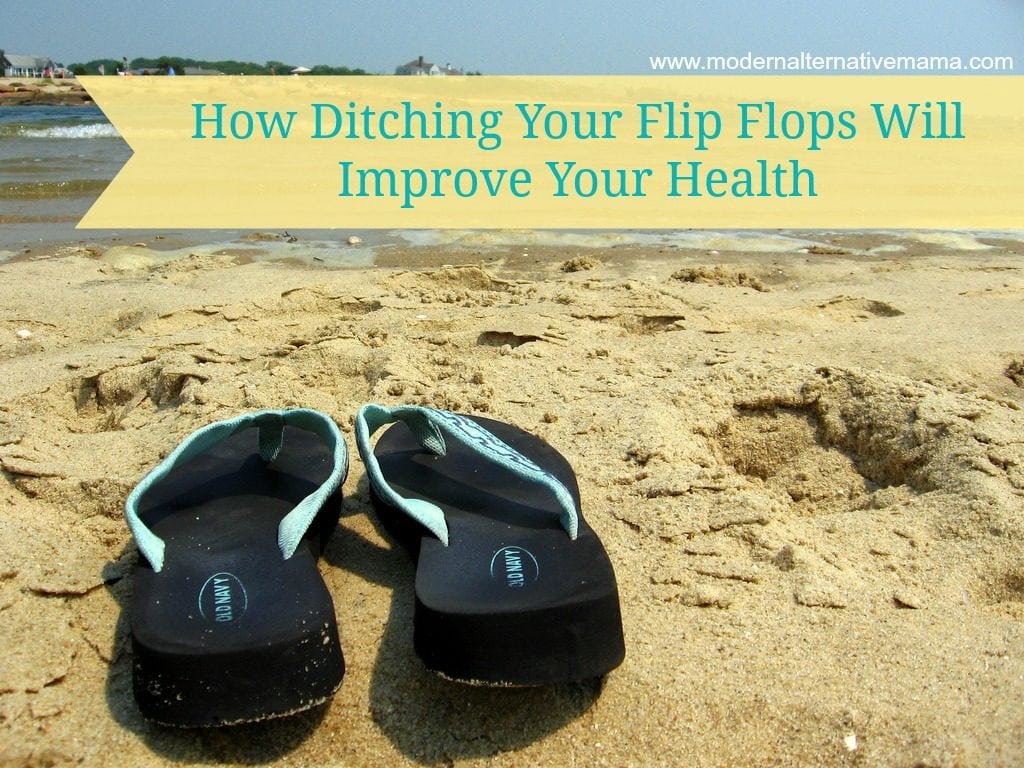 How Ditching Your Flip Flops Will Improve Your Health

I have a confession to make – I’m a flip flop addict. Since I was a teenager I have enjoyed the ease of being a flip flop wearer. In fact, I’m know to wear a pair until they literally fall apart (ever been the person trying to hold your flip flop together in the middle of a store? Just me?).

And while my love of flip flops has not really faded my love for my own health and well-being has forced me to look elsewhere for comfortable shoes. Ladies, with much regret I am here to inform you those flip flops are bad for your health.

Why Ditch Your Flip Flops?

A 2012 survey found that 78% pf American adults that are over 21 have some form of foot problem. Our feet are the foundation of our body, the base of our skeletal system. When this base in not properly supported it only makes sense that issues can (and likely will) arise.

An Auburn study in 2008 set out to analyze the differences between college students that wore flip flops vs. basic athletic shoes. Their results showed that the flip flop wearers took shorter steps and had heels that hit the found with less vertical force than their counterparts. The result? They were changing their whole gait! In changing the way that they walked flip flop wearers were more likely to have joint, back, and knee pain.

Overly Supportive Shoes Can Be Harmful Too

On the opposite side of the spectrum, overly supportive shoes can be harmful too for many of the same reasons you should avoid flip flops. One of the largest issue being that due to the support and make the shoes they also alter the natural step and posture of the wearer creating unnatural walking patterns.

What Are Your Options?

You best bet is to look for shoes that let your foot (and in turn walking and posture) be as natural as possible.

What are your recommendations for the best natural shoe? Tell us below!