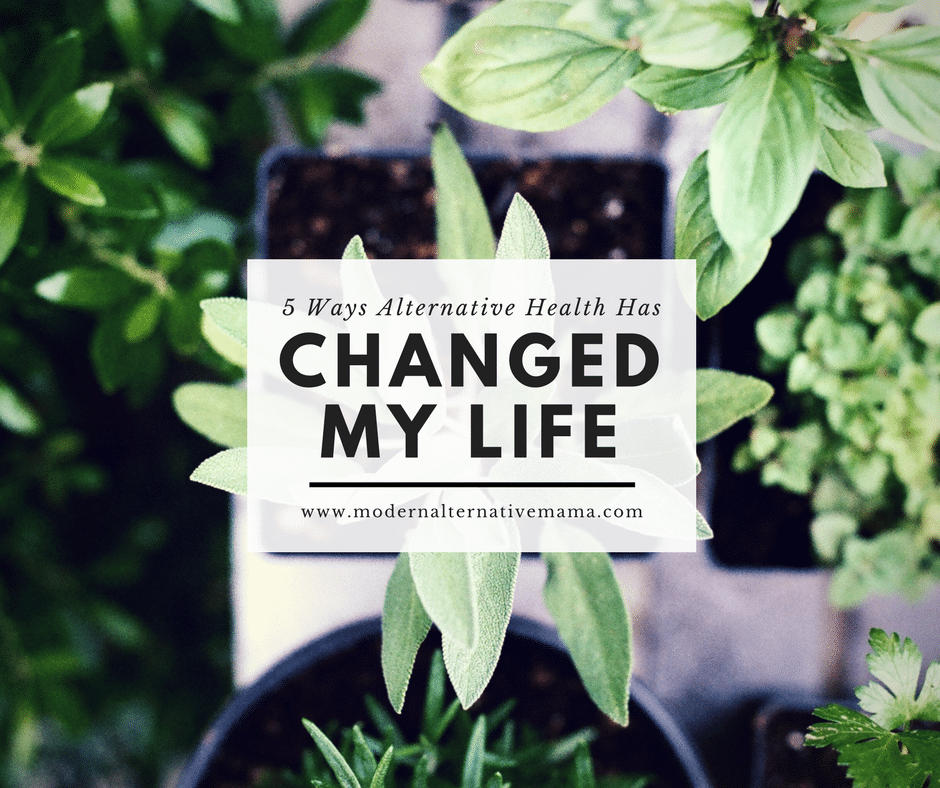 Several years ago, I was the picture of American “health.” I was overweight, constantly sick and taking lots of over-the-counter and prescription medications. The only notion I had of good health was to keep going to the doctor when I felt sick and take whatever medicine they advised. I had no idea that my diet was playing a huge role in my poor health and that there were alternatives to what I was doing.

But in 2008, something happened that dramatically changed the path I was on: my husband and I decided to get out of debt. This, I explain to people, is when God led me down the rabbit hole.

From that one decision, I became more intentional about everything. It didn’t happen overnight, but I found ways to save money, including taking a preventive approach to health. I learned about diet’s role in our health, how I was intolerant of many different foods. I went back to my roots and began using herbs and essential oils that were an important part of my family’s history. I implemented what I learned and saw many positive results.

I fell in love with alternative health and eagerly tell people about it when they ask for advice. Now, I’m my mom’s “hippie” daughter. And I’m so thankful for that.

There are many reasons that I’m thankful for alternative health, but 5 have impacted me the most:

I’ve become incredibly aware of how my body works since learning more about alternative health. Before, I would curse it when I would get a headache after not eating for a while. I would lament the rash that covered my body for some mysterious reason. Now, I’m so thankful that my body reacts the way it does – not because it hates me, but because it was created to protect itself.

Because of my increased awareness, I recognize warning signs and take the cue to either rest more, take preventive herbs and essential oils or to avoid certain types of food.

Once upon a time, I was all about treating symptoms. If I had a headache, I’d take ibuprofen and wait for it to work. Now, I apply peppermint essential oil to my temples and get to the root of the issue by asking questions.

Do I need to eat? Have I had enough water today? Did I eat something that my body disagreed with (like sugar)? I’m often able to address the root of the problem while my natural remedies tackle the symptoms.

I was pregnant with my third child when we decided to get out of debt. Shortly after, I switched to a home birth midwife after an unpleasant experience with my doctor (and because I had just discovered these wonderful women). I learned so much about my health at that time and when it was time to give birth, I knew just what to do.

I felt so empowered after that experience because I trusted my body and my ability to naturally and effectively take care of myself. This feeling of empowerment grows as time goes on and I learn to trust my intuition more. God led me this way for a reason and I know that He has helped me to become more confident in how I care for my family.

I was never one to be intentional about my health before. Instead, I ate tons of sugar, refined carbs and almost no veggies. I trusted pharmaceuticals because they were physician prescribed. I took no ownership in my how I had ended up. Thankfully, all that has changed.

We began seeking out alternative care like chiropractic, acupuncture and massage therapy. I became more intentional about eating well and using natural remedies to keep my family healthy year round. Instead of looking at illness as inevitable, I’ve learned to prevent it and head it off quickly on the rare occasion it does invade.

What I love most is how alternative health has impacted me on more than just a physical level. The positive effects have seeped into my marriage and my relationship with my kids. Being more intentional has led me to seek out and develop new friendships for which I am deeply grateful. My relationship with God has simplified as I’ve learned to simplify everything else and what it has become is better than it ever was. And yes, we did get out of debt.

Alternative health has changed my life. It’s transformed me from a go-with-the-flow, reactionary person into an intentional, holistic-minded mama eager to help other families be more healthy. Am I a hippie? Maybe. Am I thankful for the way my life as unfolded over the last few years? Absolutely.

How has alternative health changed your life?