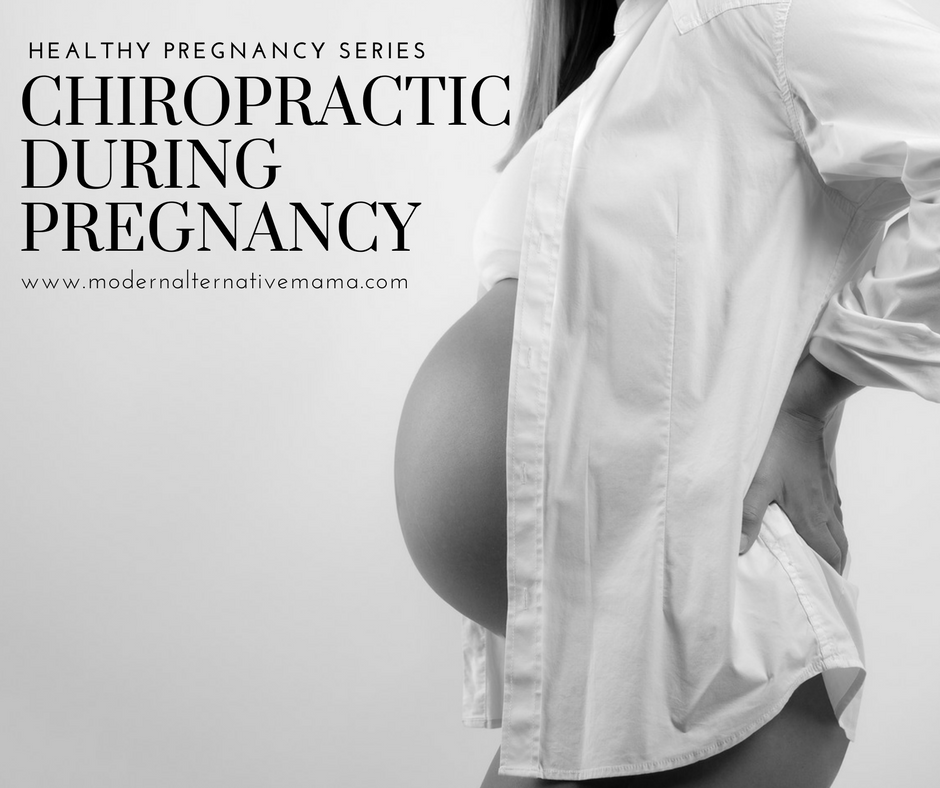 Readers: So sorry that last week’s Healthy Pregnancy Series was delayed!  Dr. Miller and I had a bit of a miscommunication, and with the holidays, we just weren’t able to publish on time.  But here it is!  Better late than never. 🙂

Weight gain and hormonal changes that occur during pregnancy bring postural changes as well, beginning early in the pregnancy and continuing for up to six weeks after the baby is born and the mother’s body begins to return to its pre-pregnancy state.

The increase in the size of the abdomen and breasts shifts the body’s center of gravity and is compounded by gravitational pull.  The most common postural changes include a more forward position of the head and pelvis while the rib cage tends to shift back. These changes are often associated with low back pain, tension headache, neck and upper back fatigue, sacroiliac (SI) joint dysfunction, sciatica, and herniated lumbar disc.

The Role of Hormones

Hormones play a crucial role in pregnancy by allowing the ligaments in the pelvis to become lax so that the baby can fit through the birth canal.  The SI joint, which is usually relatively stable,  loses this advantage because of hormonal influence during pregnancy.  The stage is set for a backache by increasing the joint’s range of motion beyond what it is used to. That being said, there is a clear association between back pain during labor (back labor) if the mother experiences back pain during her pregnancy.

How Chiropractic During Pregnancy Can Help

Other studies report that women who received chiropractic treatment from at least the tenth week of pregnancy through labor and delivery experienced greatly reduced labor times –  by 25% to 40% – when compared to women who did not receive chiropractic care.

Chiropractors are the only specialty who examine and correct spinal subluxations, which are a result of the pregnancy postural changes and abnormalities.  A great feature of many chiropractic adjusting tables is the flexibility of the table so that the pregnant patient may lie on her stomach for her adjustment, allowing her to receive regular chiropractic adjustments that ensure her posture is kept as close as possible to normal.  With no instances of adverse effects reported, studies indicate the relative safety of adjustments.

In our office, pregnant patients also report improved sleep and fewer headaches as a result of their chiropractic care.  The frequency of treatment varies from patient to patient – anywhere from weekly to monthly adjustments. Adjustments may become more frequent as the pregnancy progresses.

The Webster Technique is a specific chiropractic analysis and adjustment that reduces interference to the nerve system and helps balance the pelvic structures, ligaments, and muscles.  The idea behind this technique is to loosen the soft tissue around the uterus, which will allow the baby to get into the best position possible.  This is used with great success – in some offices as high as 90% – in helping babies get into position.  It is most commonly used on breech babies; however, it should not be confused with an obstetric “breech turning” technique.  The Webster Technique can help ensure that all babies are in the best position.

By keeping the spine in alignment and making sure the soft tissue is not restricted, chiropractors can help women feel better during pregnancy – not to mention healthier! Since the nervous system will be free from interference, communication will continue to operate as normal within the body,  allowing both mom and baby to be as healthy as possible.

Did chiropractic during pregnancy help you?